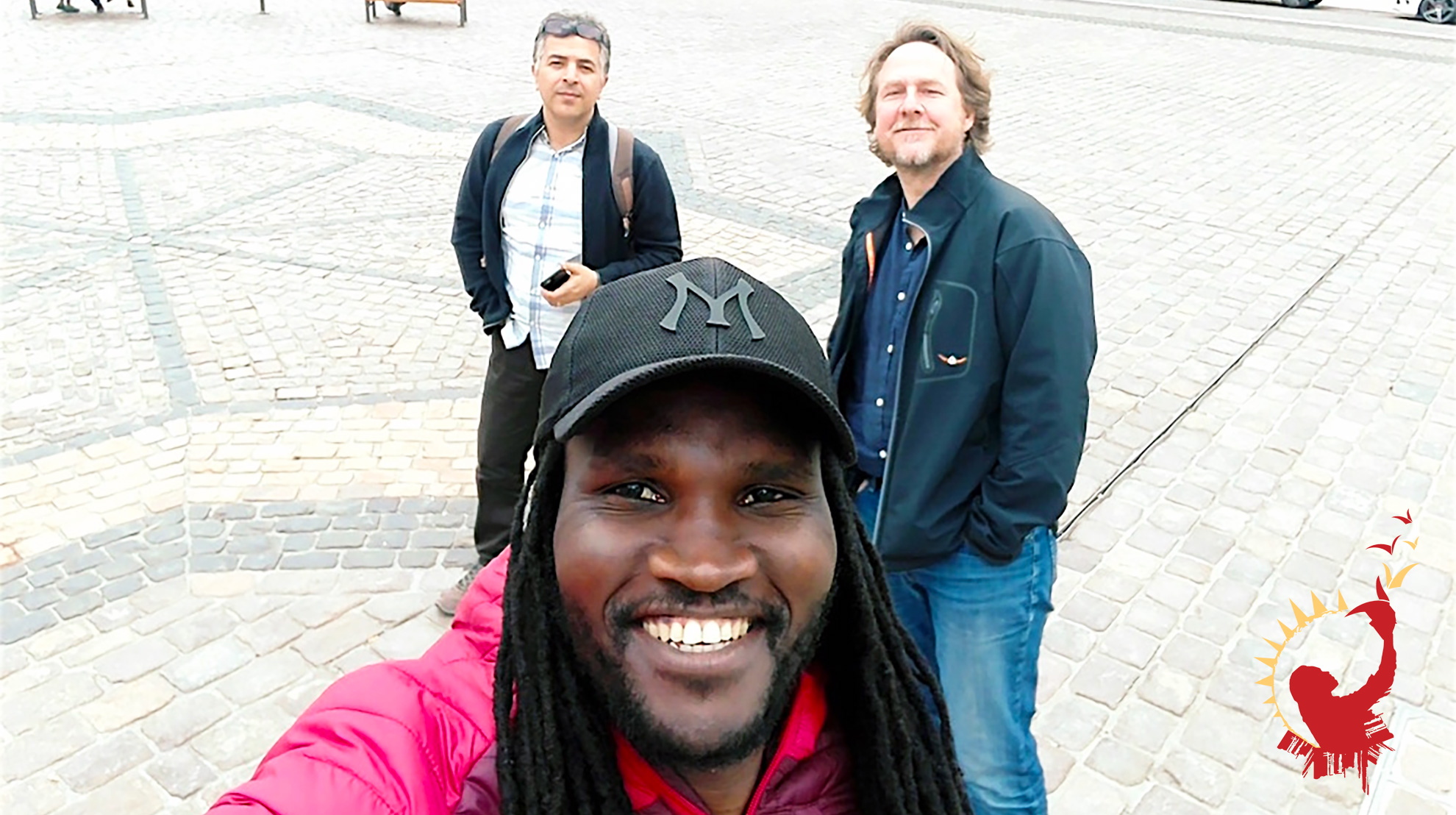 When Musa Manzi arrived at Wits University in Johannesburg in 2002, he had little left from the R100 his mother had given him to travel from their poor rural village Mayekeni in KwaZulu-Natal.

As a single mother of six children, his mom couldn’t write her own name and barely scraped a living as a domestic worker. She’d had no way of knowing Musa had to apply ahead for university admission.

Musa’s high school had been so poorly resourced that he taught himself and his classmates maths and science – in which he obtained 100% and 98%, along with four other distinctions.

Despite dropping out of high school repeatedly to dodge bullying for his skinny frame and dark complexion, deep-down Musa knew who he was.

Eventually, with six hard-won distinctions in hand, he arrived at the University of the Witwatersrand Enrolment Centre. A kindly official took a second look at his exceptional report card and helped him enrol for a BSc majoring in maths, physics and computer science and apply for financial aid.

Musa slept in the university library and friends’ homes for the first year until he passed and could move into the residence.

He had vowed never to let his past destroy his future.

But then his mother, brother and sister passed away within months of one another. Stunned by grief, Musa was left alone to care for his two young nieces. He had no option but to bring them with him to Jozi and smuggled them into res.

It wasn’t long before the university discovered the two little girls and kicked all three of them out. But determined not to miss classes, Musa and his nieces would sleep in the library or laboratory on campus and bathe in the public toilets – for about two years.

Classmate Celeste Johnson could see that some intervention was called for. She invited Musa home for a meal and soon her parents, Ed and Rose Thomas opened their hearts and home to Musa and his nieces to stay with them.

He experienced great love and blessing through people that surrounded him.

Fast forward 20 years, Prof Musa Manzi now has a PhD in Geophysics – the first black South African in a discipline that could earn him lucrative private-sector jobs.

Instead, Musa still teaches at Wits, fuelled by the vision of building a new generation of leaders through maths and science proficiency.

Driven by the personal experience of how hard it is for young students, far from home, to be the first in their families even to make it to tertiary institutions and cope with everyday life, Musa established a not-for-profit foundation to harness support for finding and nurturing high-potential youngsters from disadvantaged backgrounds.

COVID-19 has seen Musa scaling up his one-to-one support for students who have been particularly hard hit – isolated inside residences and flats during lockdown. He started buying food in bulk, and with some volunteers distributed over 500 parcels and 400 vouchers in four months – continuing after hard lockdown, as students’ resources remain tight.

For him it’s not just about giving materially, but also to show up with a word of encouragement. 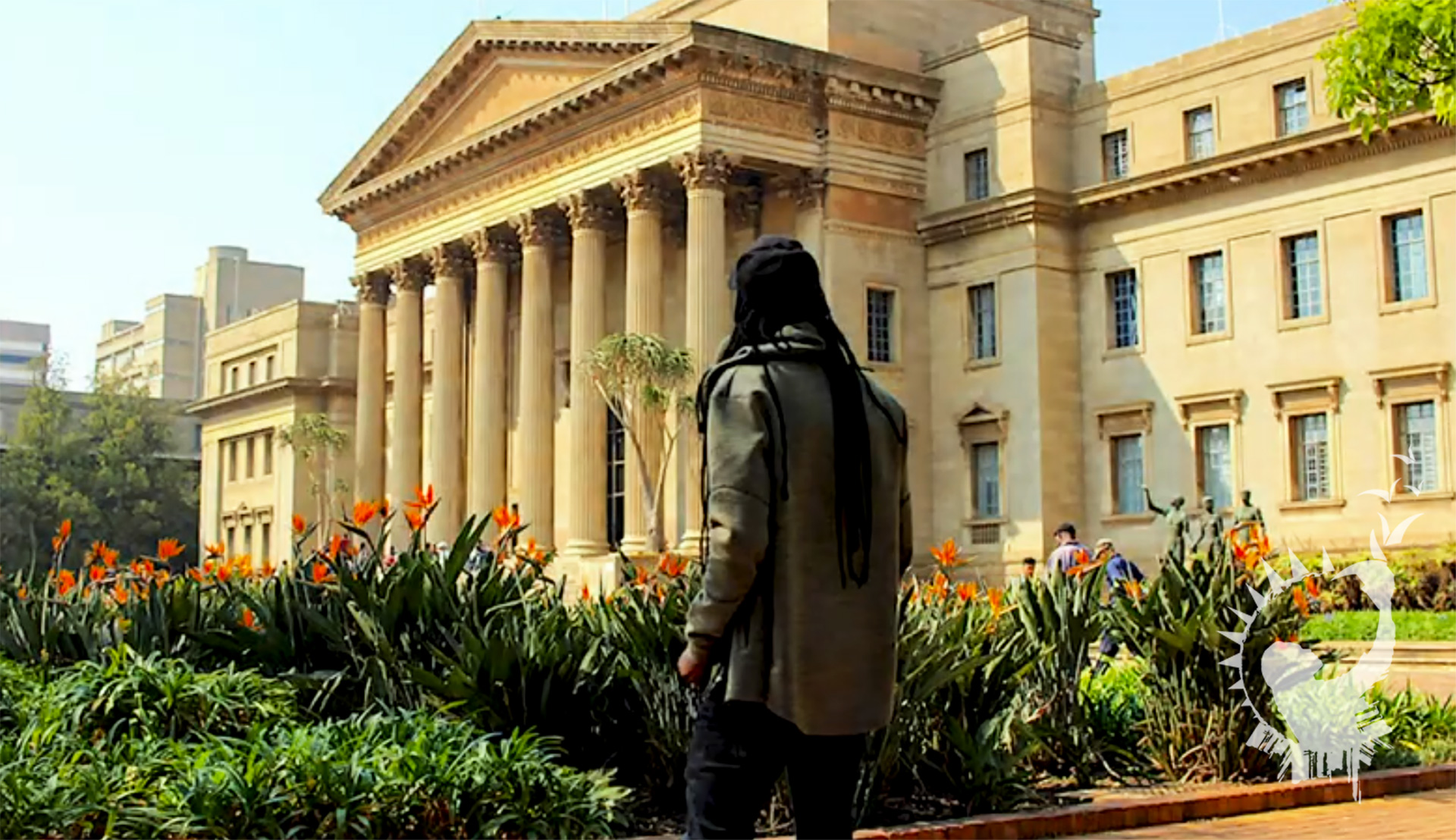 Professor Musa Manzi on Facing the Enemy Within

This film features the extraordinary life story of Professor Musa Manzi, told to encourage and inspire those searching for wisdom on how to live a full life in the midst of the Covid-19 Pandemic. Born into a large family from a disadvantaged rural community, rejected by his father and bullied by hi...
Read More
Author: Dr Musa Manzi
Publish Date: September 16, 2020 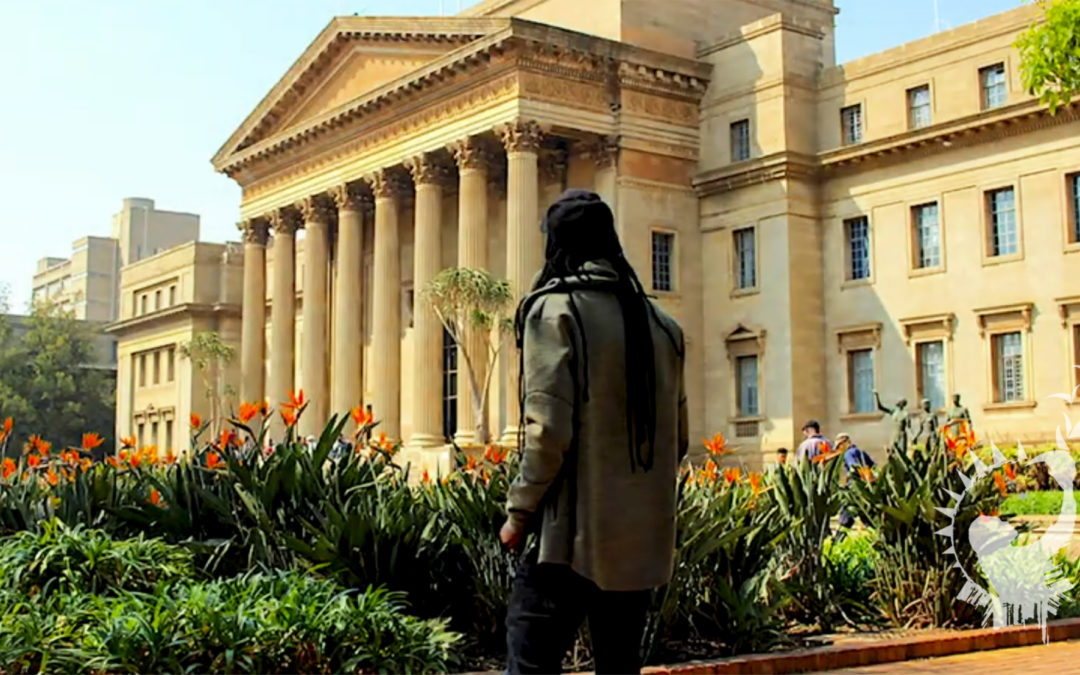 Professor Musa Manzi on Facing the Enemy Within

This film features the extraordinary life story of Professor Musa Manzi, told to encourage and inspire those searching for wisdom on how to live a full life in the midst of the Covid-19 Pandemic.
Born into a large family from a disadvantaged rural community, rejected by his father and bullied by his peers, Musa Manzi had the odds stacked against him in life. Yet he showed enormous resilience to become the first black South African to graduate with a PhD in Geophysics.

How You Can Help

Even a small donation goes a long way towards helping someone achieve their dreams.

Even a small donation goes a long way towards helping someone achieve their dreams. 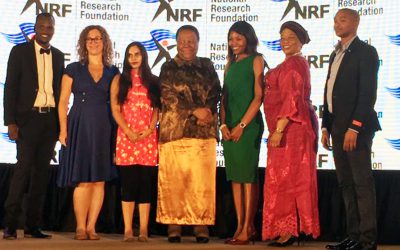 Dr. Musa Manzi is a Senior Researcher and Director of the Wits Seismic Research Centre at the University of the Witwatersrand....
Read Article 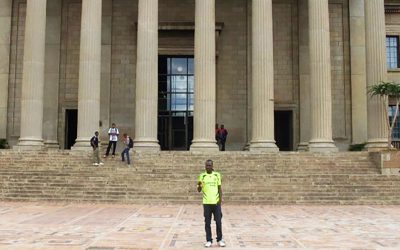 The first black South African to obtain a doctorate in geophysics was promoted to associate professor in the School of Geosciences at Wits University ...
Read Article 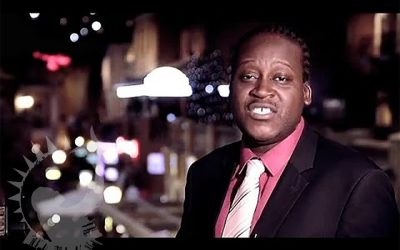 Coming from rural Kwa-Zulu Natal, Musa Manzi faced abject poverty while growing up. He had to sleep in the laboratory when he was a student at Wits Un...
Read Article
READ MORE NEWS